Discovering the world, meeting new people around us who create our World. Being opened to others, keen in their lifestyle, their culture, their desires, their religion, their happiness and their aim. During the last few years, I’ve had the luck to travel in countries that are important to me. Each trip is a new experience : one way to get knowledge about the country, to understand and to have one point of view without relying on books. ROMNES World is primarily a blog where I express my passion for photography and travels through anecdotes and basic information about each countries I have been to. Welcome to my blog to share my adventures. 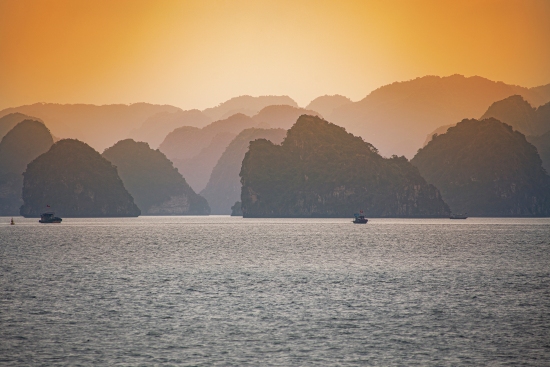 About Halong Bay Halong bay is a multitude of islets, around two thousand located not so far from the coast. […]

About Hanoi Hanoi is the capital of Vietnam but it is also a huge place for food goers. The city […] 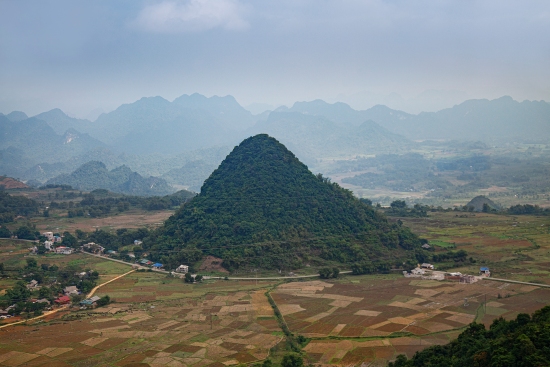 About Mai Chau Surrounded by mountains, Mai Chau is first a quiet spot, far away from the city, with a […] 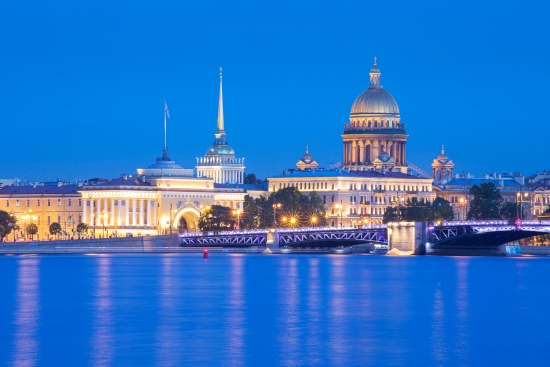 About Saint-Petersburg The city is extremely huge. There are many streets all around the canals with his own curiosities. At […] 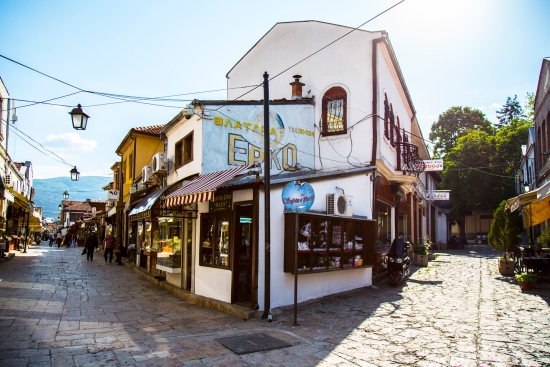 About Skopje Skopje is an amazing and pretty city, under construction when I was here. If you come from Kosovo’s […]

About Tashkent It is a quiet capital, not so busy, without the usual effervescence that you can find in other […]

About Samarkand It is one of the cities that you have to visit if you plan to go to Uzbekistan. […]

About Bodrum Bodrum is located in the South of Turkey. It is one famous resort which is occupied by a […] 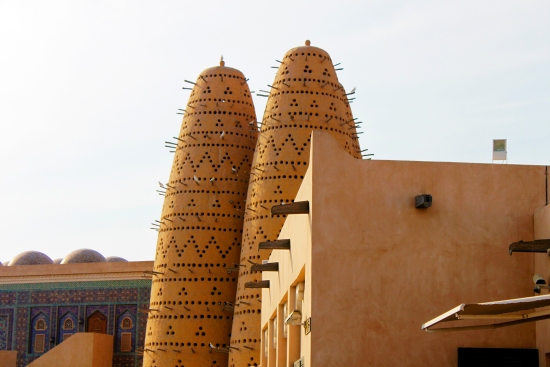 About Doha The Qatar is located in the center of the middle east between Bahrain, the Saudi Arabia and the […] 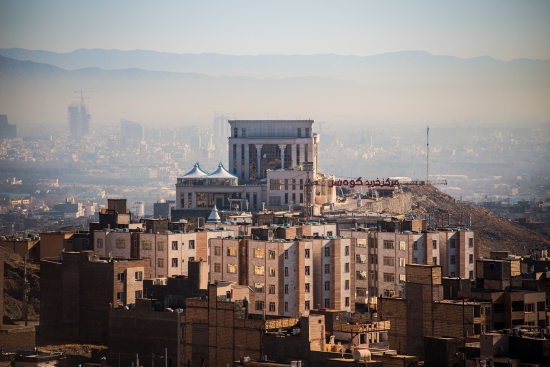 About Mashhad Mashhad is an important city in Iran. The first feeling when you arrive in this city is the […]

About Tehran When you arrive in Tehran, it is a surprise waiting for you. You can put aside preconceived ideas. […]

About Pristina Pristina is a small capital. The city tries to build a new life after war episodes. However, it’s […] 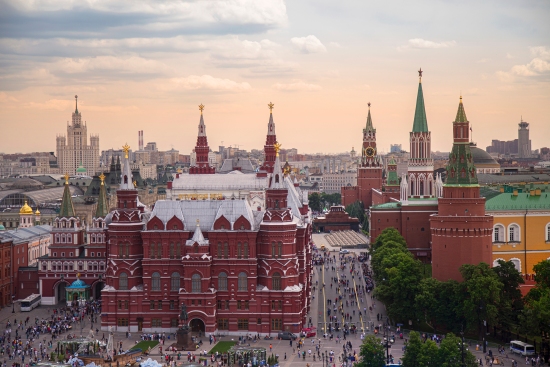 About Moscow Before to travel to Russia, we can have some blur ideas or some stereotypes about how is the […]

About Amman The first feeling you have when you discover Amman is the immensity of the city. The city is […]